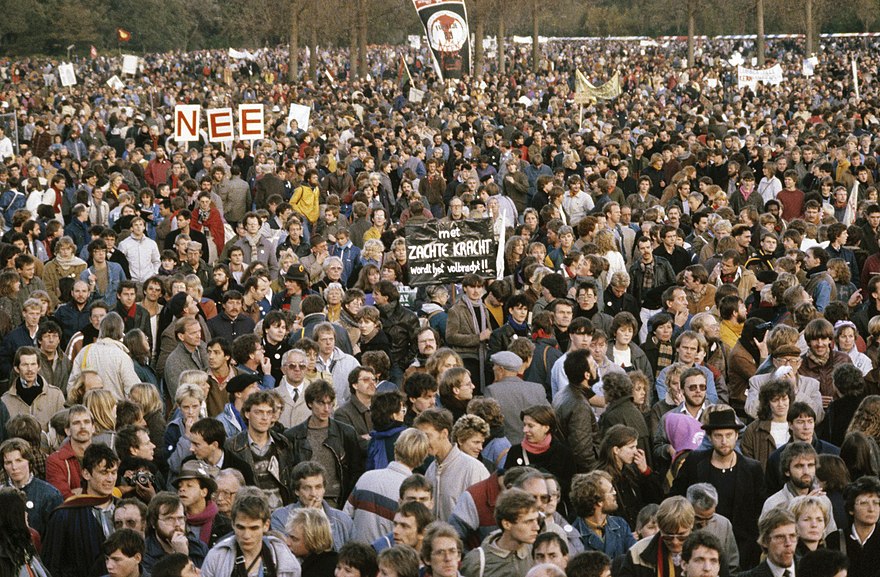 Mayors for Peace Working Group – Working to enroll mayors around the world to work for a nuclear weapons convention by 2005. Increasingly, cities have been reaching out to each other across national boundaries to address global threats to their citizens. One such organization is the World Conference of mayors for Peace, which will provide the initial leadership for this campaign. We seek to encourage other mayors’ groups to become engaged, and will coordinate closely with them.

Tadatoshi Akiba, Mayor of Hiroshima, received a report that the Bush administration submitted a 2004 Defense Authorization Bill to Congress, that requests funds for the development of small nuclear weapons. Mayor Akiba responded by demanding that President Bush immediately begin demonstrating a willingness to implement the “unequivocal undertaking” to eliminate the U.S. nuclear arsenal, promised at the previous NPT Review Conference nahjbayarea.com.

On June 24, 1982, at the 2nd UN Special Session on Disarmament held at UN Headquarters in New York, then Mayor Takeshi Araki of Hiroshima proposed a new Program to Promote the Solidarity of Cities toward the Total Abolition of Nuclear Weapons. This proposal offered cities a way to transcend national borders and work together to press for nuclear abolition. Subsequently, the mayors of Hiroshima and Nagasaki called on mayors around the world to support this program.