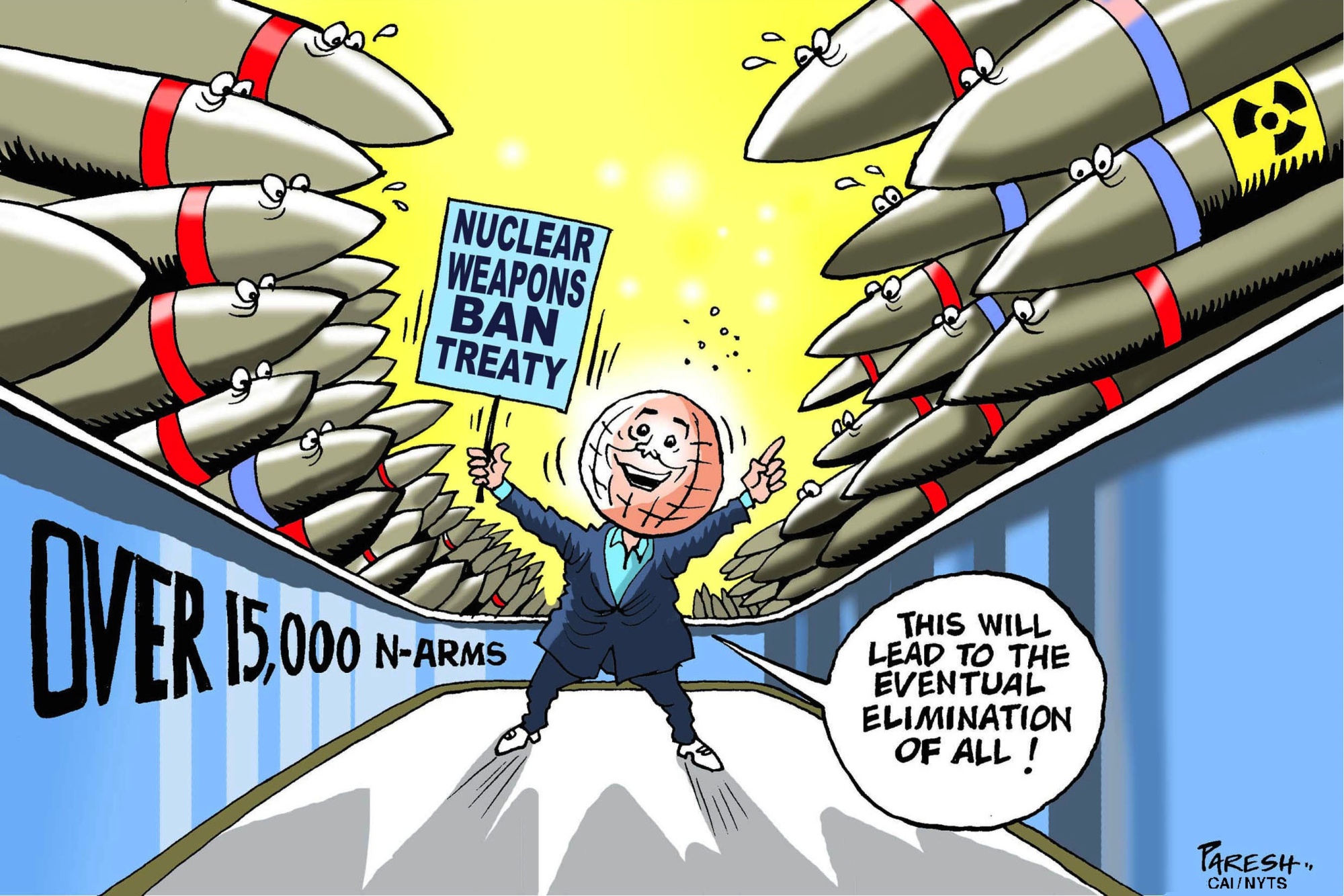 Abolition Now! seeks your active participation in enrolling your Mayor and other civic leaders in this unprecedented Campaign. For more information on how to get your Mayor involved in the Campaign to ban nuclear weapons, please refer to the resources listed below.